This blog will document the construction of the SW40+ qrp kit from Small Wonder Labs, as well as several planned modifications. The modifications include a digital frequency display, keyer, audio amplifier, RIT, and possibly some kind of internal battery. The SW40+ kit was started on Feb 17, 2011. Small Wonder Lab’s web site has several kits, including SW kits to cover different bands. Dave’s web site is here: http://www.smallwonderlabs.com/

While waiting on the kit to arrive, a trip to the local junk store produced an old Johnson Messenger 123A CB, which would become the donor for the case for the SW40+. Being “old school”, I have to admit that building an amateur transceiver into a CB case almost seemed sacreligious! (OK, true confession – I had a couple of CB’s back in the 70′s, and went by the handle “Buckeye.”) But since my first ham station consisted of a Johnson Viking II transmitter and a Hallicrafters SX-43 receiver, the Johnson Messenger seemed like a nice nostalgic touch! 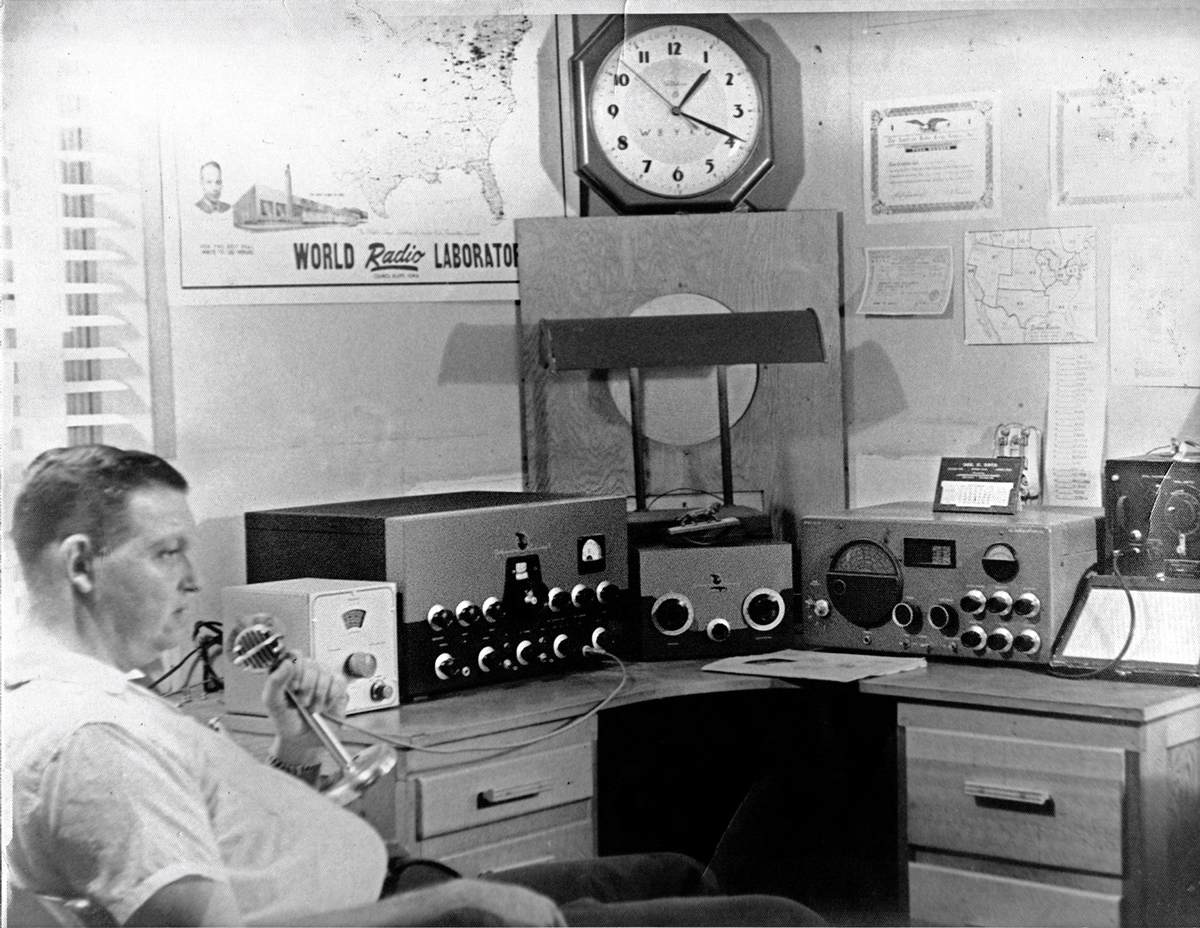 It took just a few minutes to remove the circuit board from the case. 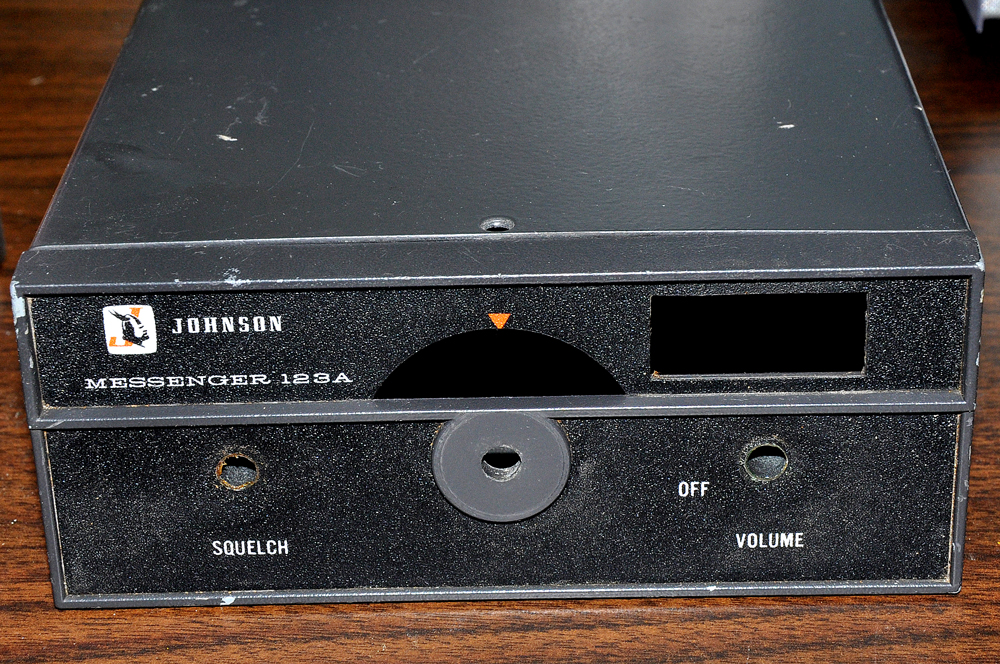 Since I plan to add a N3ZI Digital Dial to the SW40+, I needed to enlarge the S-Meter opening in the case, and make room inside for the LCD display to mount. I opted to use a third party LCD display rather than the one that comes with the N3ZI kit, for its smaller size.