The “Not So Small Wonder” Dual Band SW!

I didn’t like my first experiences with QRP. As a young ham I was looking for something a little more modern than the Johnson Viking II / Hallicrafters SX-43 arrangement. So in the late 70′s, I purchased an HW-7 from an individual in Cincinnati, Oh. At last I had a “real” transceiver – and it was awful! Performance was bad enough to scare me away from QRP for many years.

Now, more than 30 years later, my interest in ham radio was nearly gone. Where was the thrill in working someone on the other side of the world, when you could do it instantly on the internet? I almost always had the equipment set up, but never got on the air. Two things would change that. The first was a new antenna, the ZS6BKW. It is an updated version of the G5RV, and for my small lot, it was perfect. I am able to work the low end of 20 and 40 meters with no tuner and a nice flat SWR. But I still didn’t find myself getting on the air very much. The second thing, the real game-changer that re-lit my fire in ham radio – was building the SW40+ from Small Wonder Labs. With memories of the HW-7 (and even an HW-8), I was completely blown away by how sensitive and selective the SW40+ was! And after the first contact, I was hooked on QRP.

The goal of this project is to build a dual band (20/40) radio out of the SW kits. It is called the “Not So Small Wonder” – not because it has 2 bands, but because it is being built into a rather large CB cabinet.

In reading everything I could get my hands on about QRP in the last few months, there seems to be at least 2 camps in QRP-Land:

The first is the minimalist… The QRP-Min-Man (or Min-woman). The equipment has to be small, and the smaller, the better. While an Altoids container would be acceptable, anything larger might be considered a boat anchor. The main reason for this is so it can be nicely stowed in a backpack, carried out on the trail, and set up easily in a few minutes… My friend John in Georgia is of this mindset. John the QRP-Min-Man wants a rig that he can take while walking along a trail, stop at a bend in the path, toss a wire over a limb, sit down on a rock, and call CQ. I think that’s great – more power to him!

The second type of operator in QRP-Land may not be as interested in making everything quite as miniscule…
He operates QRP because he enjoys the thrill of working DX on a couple of watts or less. He wants to squeeze the last bit of performance out of his equipment, and will happily sacrifice size for performance. He wants to spin a few knobs, pull in that weak signal, and sit back with a nice cup of coffee and a doughnut while he works QRP. He may not even know what a trail looks like (unless of course the word “Mix” comes after it). If you’ll just brush those crumbs aside and have a seat here on the couch, maybe you can figure out which type of operator I am. I love to work QRP, but I want something that works well, I don’t want to wear headphones unless I want to, and I don’t want to have to grab my glasses just to turn the thing on.

Enter the “Not So Small Wonder.” If you are a minimalist, it’s time to change channels – what you see will either offend you, gross you out, or start a petition to have my license revoked. I plan to build 2 of those nice SW kits into a giant Pierce-Simpson CB cabinet that is almost as big as my TS-440!

Here are the pictures sans the circuit board: 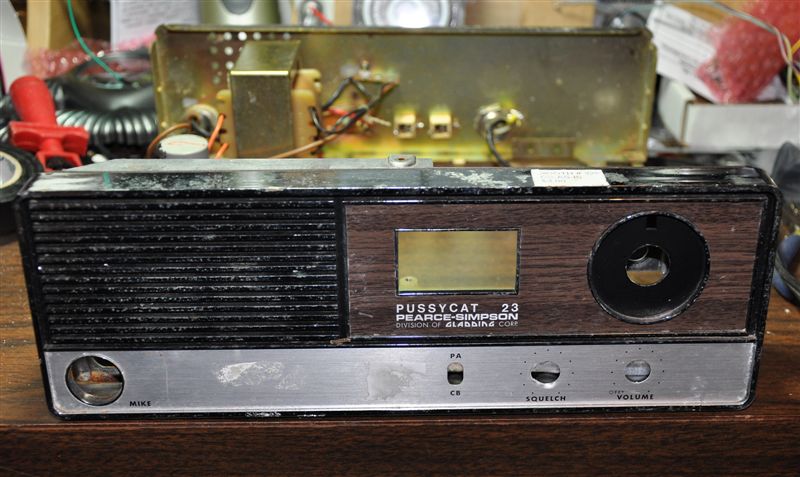 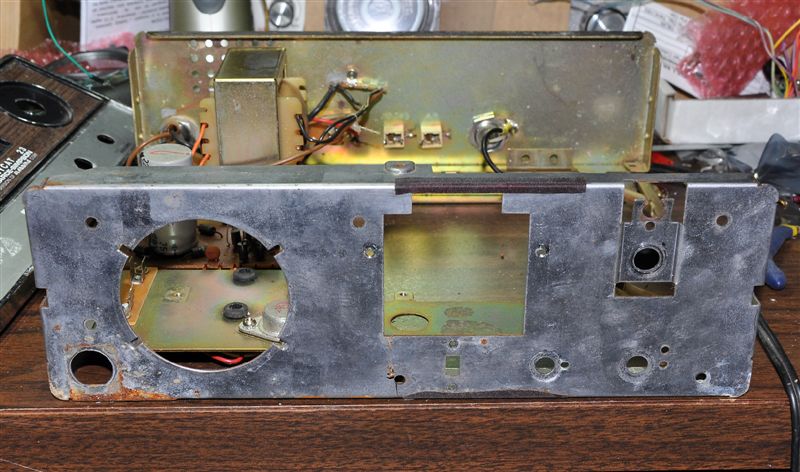 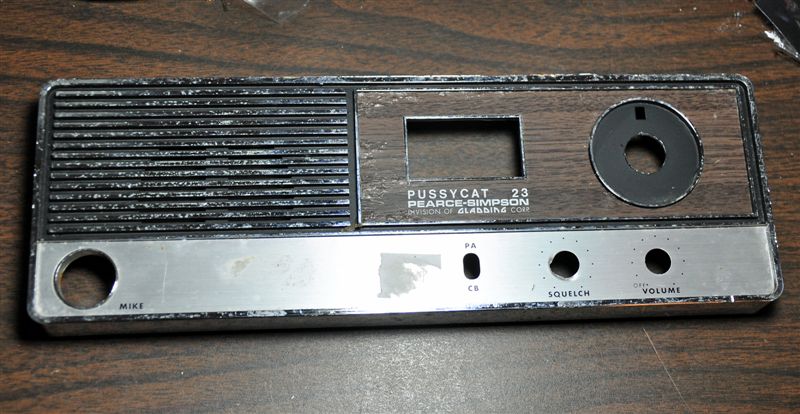 Crying Out For A Paint Job! 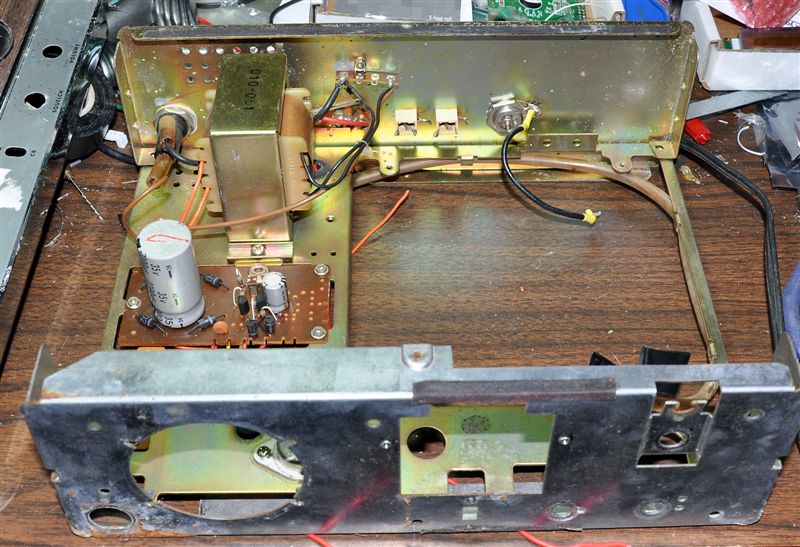 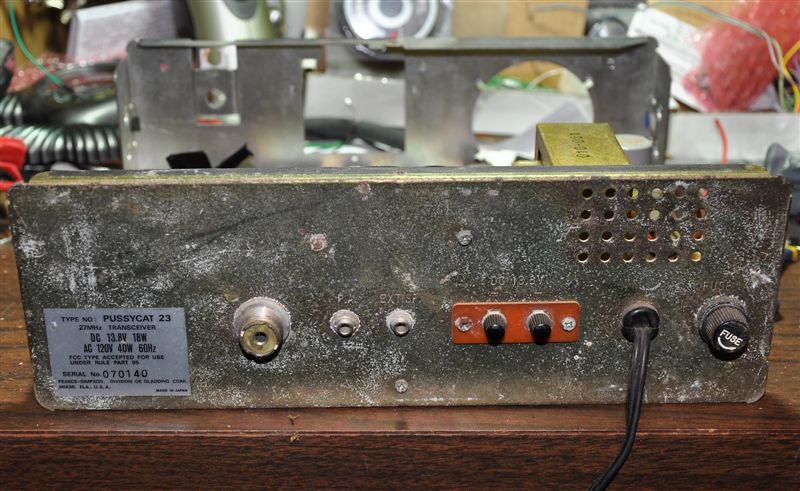